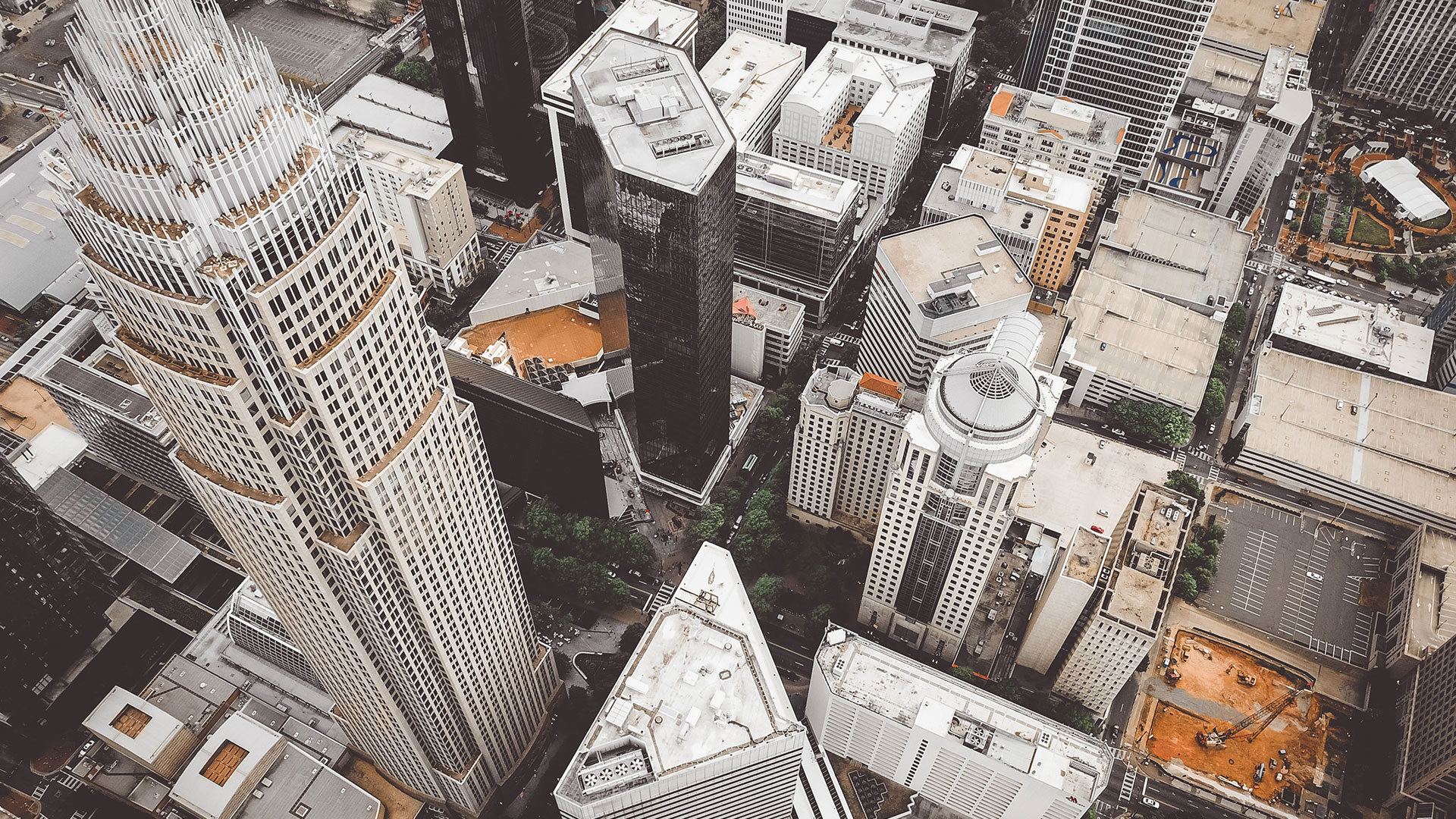 THE SPIRITUAL CLIMATE OF CHARLOTTE

Recent research done by NC Baptist revealed that 9 of the 10 most unreached areas in North Carolina are within the 485 loop. Charlotte is the largest city in North Carolina with a population of over 850,000. It is currently one of the top 10 fastest growing cities in the US, growing by 150 people per day. It is estimated that 100 different languages are spoken within the city limits because of the increase of international businesses and the universities.

GOD AT WORK IN CHARLOTTE 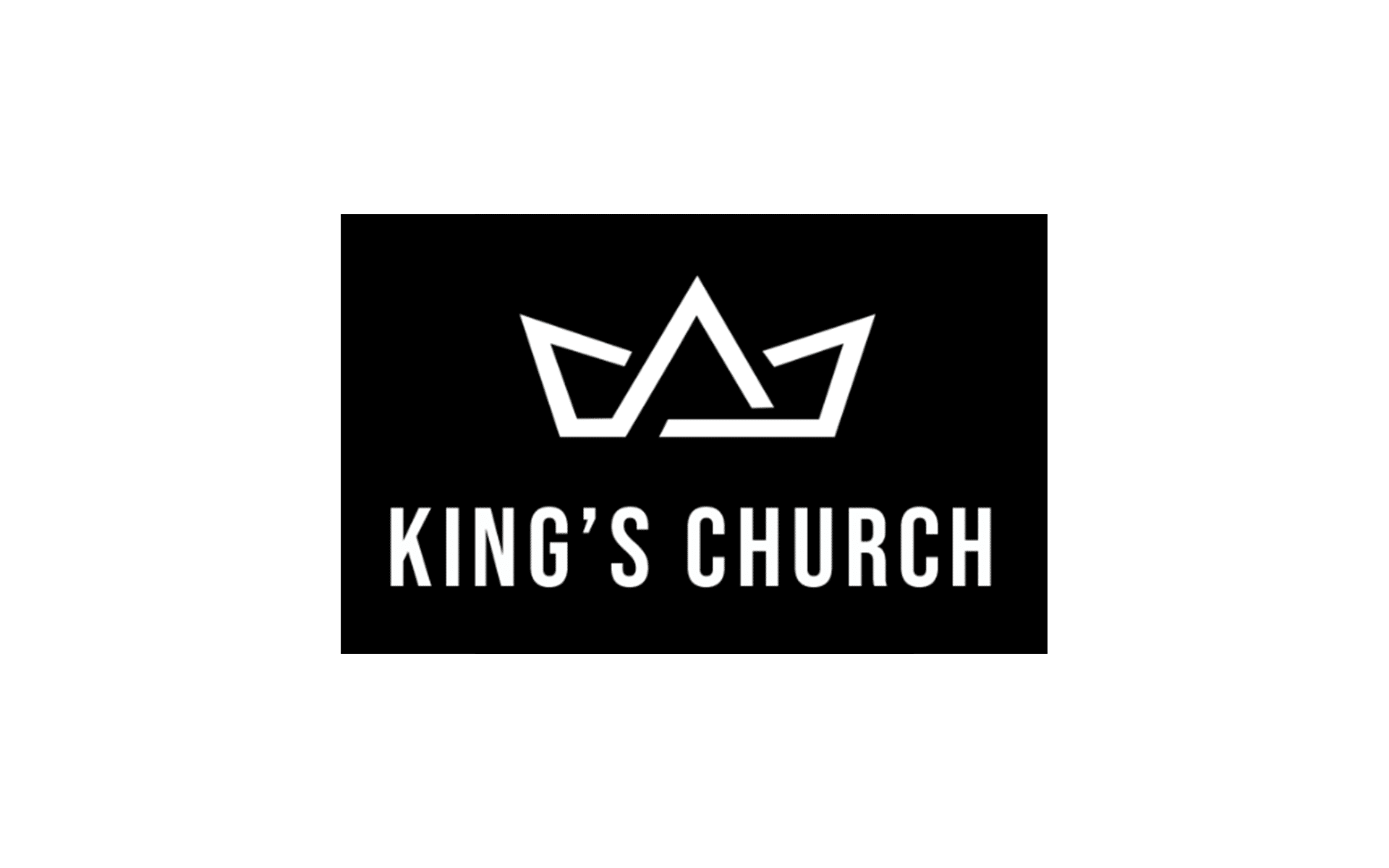 Our vision is to multiply disciples, leaders, and churches for King Jesus by equipping disciples who enjoy Christ and evangelize the lost.

Through the study, application, and accountability of the Scriptures, disciples are equipped to maturity in the likeness of Christ increasing in love of God and others.  As we mature, we rejoice in the Lord Jesus and we share our joy with others through evangelism that others may know the love of God. As the Lord multiplies disciples, we seek to develop leaders and send out church planters.

The harvest is plentiful, but the laborers are few.  Join us as we seek to glorify God in the booming city of Charlotte.

We are seeking laborers who will join us in Ann Arbor to advance the gospel among the next generation and the nations.

Introductory Residency: Residency program designed for those who want to learn the inner workings of a local church.

Elder Residency:  Residency program designed to equip the next generation of elders. 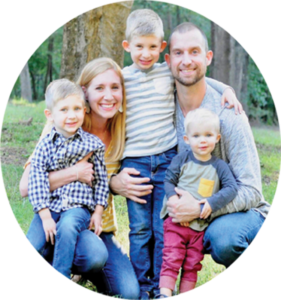 Chad and Christy have been married since 2008 and have three sons: Grayson, Bowen, and Miller. They met during high school at their local church in Durham, NC and have lived in Durham, NC, India, and Clemson, SC. Christy is a stay-at-home mom and disciple-maker. In 2013, Chad began serving at Crosspoint Church in Clemson, SC as a Generation Link Pastoral Resident and transitioned to Director of Missions in 2014. Chad has earned a B.S. in Communication from Appalachian State University and an M.Div. from Southeastern Baptist Theological Seminary in Wake Forest. Chad and Christy have a great desire to see disciples made and the nations reached.

*Exact dates and cost are subject to change