Posted at 15:00h in Uncategorized by Ryan Heard
Share
Hello from Boston!

Today has been an exhausting day, to say the least!  We started our work at the local boys and girls club.  As soon as we walk in, we hear “Look! Its new big kids!” in a high-pitched, thick Boston accent.  There were probably twenty 6-8 year old girls, and one 6 year old boy.  Then there were 4 middle schoolers, one of which was a boy.  So, the males were a bit outnumbered.

We started the day out with stretches, and then laps around the gym, and then some games.  We were tired after that, but the day was just beginning!

We spent the morning playing various versions of tag and dodgeball.  We even played tail-tag (run around until somebody de-tails you, and then you’re out). Here’s a few pictures. 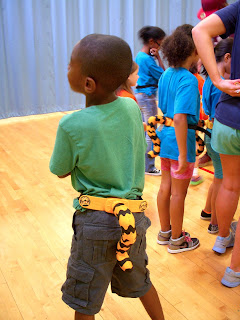 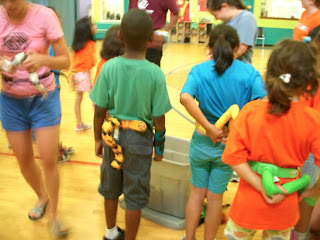 On the other hand, the boys in our group spent the morning playing 9 games of basketball with the older boy and a few leaders.  By the time they were done, all of them were dripping in sweat.
We found that Grayson (Chad and Christy’s baby/ our team mascot) is quite a hit with the kids.  They loved watching Christy feed him, and loved when they got his attention.  They also said we talked like cowboys..
For lunch our team brought pbj’s made from the breakfast supplies at the hotel.  Unfortunately, the kids tattled on us, because it’s against the camp rules to bring peanut butter (for food allergies).  Whoops!
We spent the afternoon coloring, crafting, having relay races, playing many more games of tag, ect.  We learned that many of the kids are from international backgrounds, meaning they were raised in the US, but their parents were not.  Many of them could speak at least bits and pieces of a native language (Ex. Arabic, Tai, Spanish).  We were able to get to know the kids really well in the 7 hours we spent with them, and they were sad to see us leave.  We’ll be going there a couple days a week to build relationships with the kids and counselors, and to just show the love of Christ to a very lost and broken city.
We’ve been told many of the kids we see at the boys and girls club will be the same kids we will see at some of our other inner-city ministries.  This allows us to really connect with these specific families and pour into them out of the overflowing of love and joy we have received from Christ.  We are hoping for opportunities to talk with the parents, and maybe be able to get them to come to church at Redemption Hill.
Tomorrow we will be having our first team bible study and worship time for the summer.  For the evening, we’re going into the city and going to see the Boston pops perform for their fourth of July celebration.  This showing on the 3rd is much less crowded, but equally as exciting, so we’re looking forward to all the fun.  Hopefully, we will have opportunities to have meaningful conversations with those we meet in the city as well tomorrow.  We really appreciate all the prayers, and would ask for continued support.  It’s always encouraging to know other believers are supporting your work.
Here’s a couple more pictures from the day! 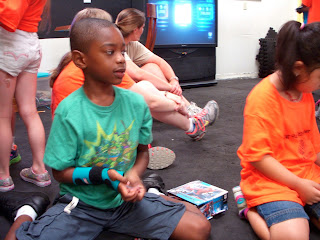 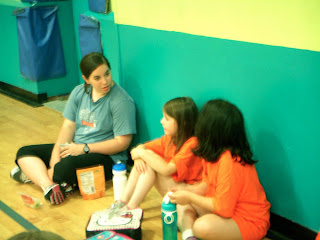 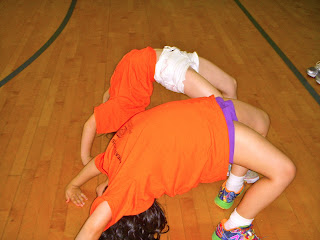 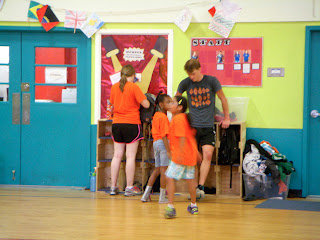